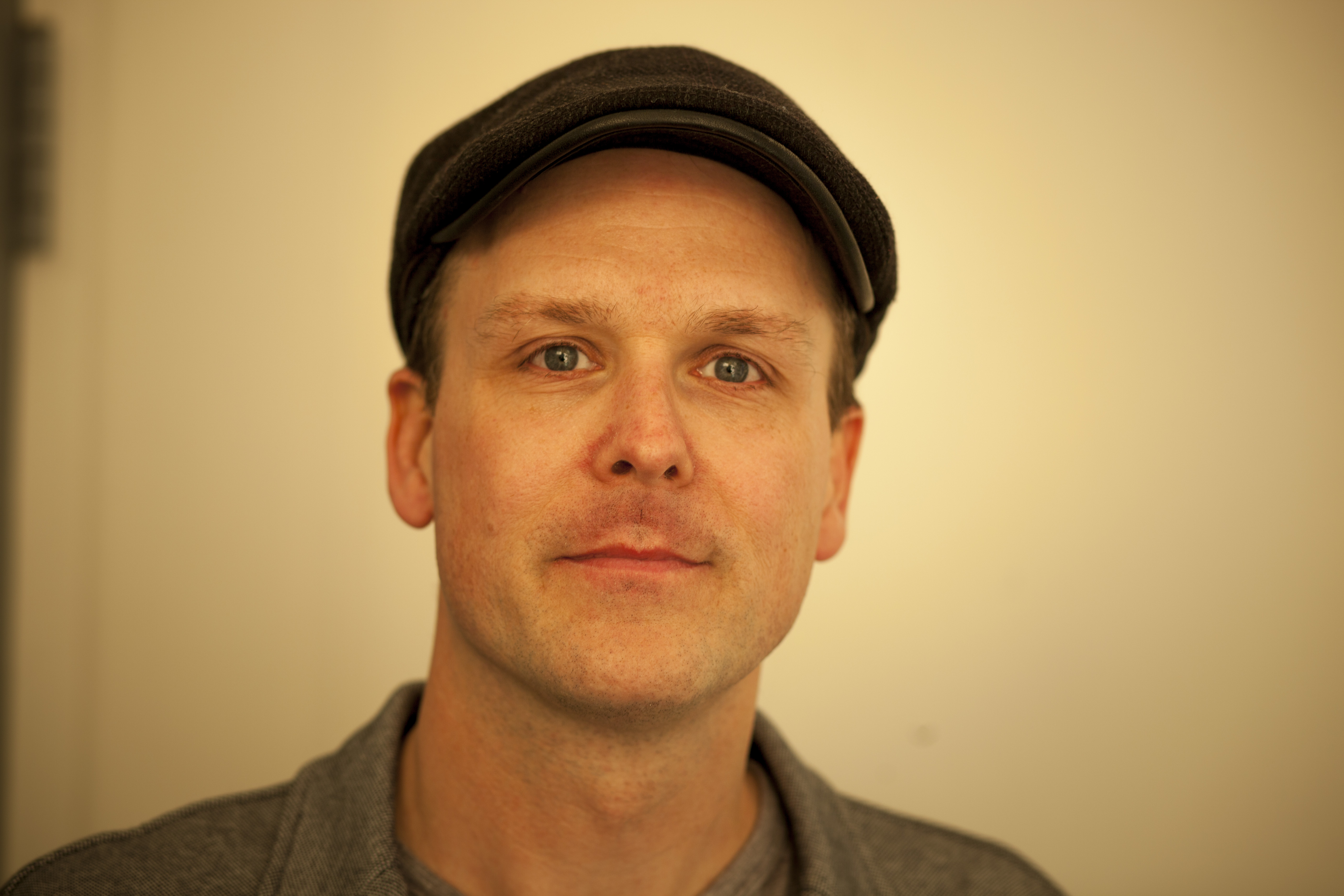 The Guelph Jazz Festival Board of Directors is thrilled to announce that Scott Thomson has been hired as the Festival’s new Artistic Director. “The quality and richness of the candidates from Canada and beyond who expressed their interest in the artistic directorship was truly heartening,” says incoming president Kathe Gray. “Scott’s sustained connections with the improvised and creative music scene, the Guelph Jazz Festival, and the broader Guelph community uniquely position him to build on the exceptional legacy of Ajay Heble and to lead the festival creatively into the future. It’s a pleasure to welcome him aboard.”

Scott comes to us with a wealth of curatorial experience in creative music from his days in Toronto as founder and director of Somewhere There, an influential venue for innovative jazz in that city, and as one of the founders of AIMToronto (Association of Improvising Musicians Toronto), formed to support performance opportunities, education, and outreach within the creative and improvised music scene. As an accomplished trombonist, Scott has performed with many Canadian and international artists such as Jean Derome, the late Ken Aldcroft, Lori Freedman, William Parker, Roscoe Mitchell, Han Bennink and Anthony Braxton, to name only a few. His creative projects and compositions are incredibly varied, ranging from commissions for large ensembles to duos. Scott particularly enjoys creating site-specific works such as Muses et mystéres, composed for the horns of five ships, one locomotive, cathedral bells, and highland pipes and drums for the annual Port Symphony, performed in the old port of Montréal in 2016, and The Share, a site-specific piece for roughly 75 amateur and professional musicians and dancers in Exhibition Park here in Guelph, performed in 2012.

No stranger to the city, Scott came to Guelph from Toronto in 1994, obtaining a BA and MA from the School of English and Theatre Studies at the University of Guelph. During those years, he developed his love for the trombone and improvisation, got to know the jazz festival through volunteering and attending concerts, and came to enjoy Guelph’s distinct sense of community. He moved to Toronto after his degrees to immerse himself in Toronto’s field of creative music as a composer, performer, and producer. He and his wife, dancer and choreographer, Susanna Hood, relocated to Montréal in 2010 to further expand their artistic experiences and now spend time between the two vibrant cities.

Scott says, “I am honoured by this opportunity to share my vision of jazz and creative music with the city of Guelph and the many visitors that the Festival draws. Clearly, I have enormous shoes to fill, but I’m gratified and made confident by the fact that the Festival’s twenty-four years of superior programming have served a notable role in my development as a listener, musician, and curator. I look forward to extending –– and continuing to celebrate –– that legacy.”